January 12 marks the birth Anniversary of Swami Vivekananda, who was a true luminary, credited with enlightening the western world about Hinduism. He was an ardent disciple of Sri Ramakrishna Paramahansa and a major force in the revival of Hinduism in India. He pushed for national integration in colonial India, and his famous speech remains as the one that he gave in Chicago in 1893. 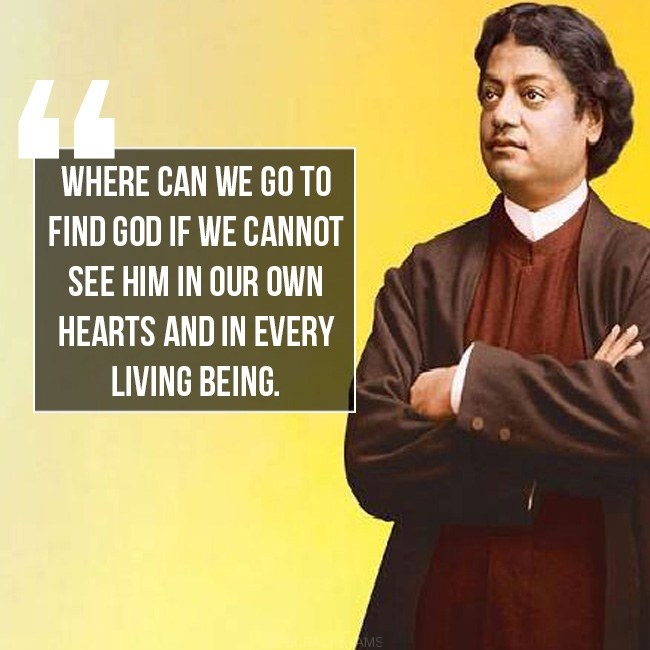 To honour his many contributions to the country, the government of India, in the year 1984, declared his birthday as National Youth Day, and the day has been celebrated since. On this day, the country’s youth is expected to rise to the values, principles and beliefs that the great monk lived by. As the government rightly said in 1984, “the philosophy of Swamiji and the ideals for which he lived and worked could be a great source of inspiration for the Indian Youth Day.”

The main objective is to promote rational thinking among the youth, believed to be the future of the country. It expected of the youth to rise to the occasion, fight for the right and channel their inner energies, just like Swami Vivekananda would have. Numerous functions are organised in schools and colleges, where the young minds are. Speeches, music, recitation and essay-writing competitions, yogasanas, are held on this day. Students are encouraged to tap into their spirituality.

On his 157th birth anniversary, which is also celebrated as National Youth Day, here are some of his most inspiring quotes:

1. “Anything that makes you weak physically, intellectually and spiritually, reject as poison.”

2. “Talk to yourself at least once in a Day. Otherwise you may miss a meeting with an Excellent person in this World.”

5. “You have to grow from the inside out. None can teach you, none can make you spiritual. There is no other teacher but your own soul.”

6. “Where can we go to find God if we cannot see Him in our own hearts and in every living being.”

7. “We are what our thoughts have made us; so take care about what you think. Words are secondary. Thoughts live; they travel far.”

9. “Arise! Awake! and do not stop until the goal is reached.”

10. “All the powers in the universe are already ours. It is we who have put our hands before our eyes and cry that it is dark.”